Copper plate,Copper strip, Zitong Waterstop is one of many products produced by Zitong.

The main characteristics of the copper water-stop steel plate are: strong corrosion resistance; high strength, can withstand large deformation; the appearance is clear, without cracks, creasing, and pits.

The role of copper tape is explained:

Red copper is a simple substance of copper, so named because of its purple-red color. See copper for various properties. Red copper is industrial pure copper with a melting point of 1083°C, no allotrope changes, and a relative density of 8.9, which is five times that of magnesium. It is about 15% heavier than ordinary steel. It has a rose red color, and is purple after the oxide film is formed on the surface, so it is generally called copper. It is copper containing a certain amount of oxygen, so it is also called oxygen-containing copper. The copper is named for its purple-red color. It is not necessarily pure copper, and sometimes a small amount of deoxidizing elements or other elements are added to improve the raw materials and performance, so it is also classified as a copper alloy. 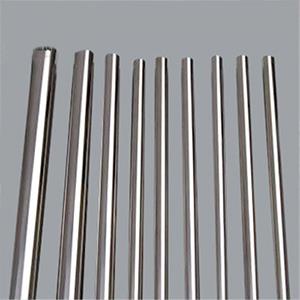 Previous: Analyze which kind of stainless steel pipe is more likely to rust

下一条: Analyze what are the characteristics of the industry development of stainless steel strip