Stainless steel is called accumulation hardening, which is a kind of steel that is hardened by accumulation. As a term similar to aging, it changes with the passage of time and changes with the passage of time. This is the same as age hardening. Age hardening refers to material changes over time, but in contrast to hardening, it usually refers to poor changes, that is, reduced functionality. 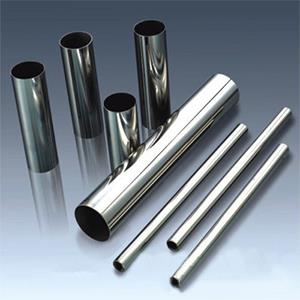 下一条: What causes the difference in thickness of stainless steel strip